Meet the Lee Bank Foundation Board 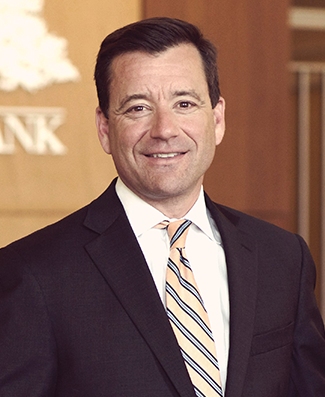 Chuck has been president and CEO of Lee Bank since 2015, and his experience in banking, investing and wealth management stretch back to 1999.

He and his wife, Leigh, have two children and they reside in Lee.

Nina has worked with Berkshire nonprofits for more than 20 years, providing relationship and project management for social service, educational, agricultural and cultrual orgranizations. In 2020, she joined Sema4, a Connecticut-based healthcare company as part of their Customer Success Team focused on Precision Oncology.

Nina holds a bachelor's degree from Union College. She lives in Pittsfield with her husband Peter and daughter Ava. 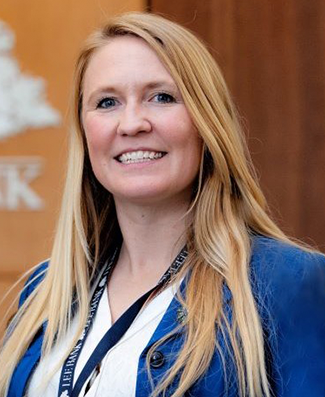 Alison joined the marketing department at Lee Bank in 2017, after a decade working in New York City's restaurant industry. In 2019, she won a 1Berkshire Trendsetter Award for Innovative Marketing Campaign.

Alison has a bachelor's degree in physiology and psychology from McGill University. She also completed a master's program in medical genetics at University of British Columbia. Alison is a member of the Lenox Business Partners and Berkshire Business and Professional Women; she also serves as board member and communications committee chair with the New England Financial Marketing Assocation. She volunteers with the Link to Libraries Volunteer Reader program at Conte Community School in Pittsfield, and is a member of the Pittsfield Artscape committee.

Alison is a recently reformed marathon runner who now prefers distances of 10K or less. She is also an equestrian who regularly participates in riding competitions with her horse, Ten. A resident of Lenox, she is an avid reader and enjoys taking photographs, mainly of animals and landscapes. 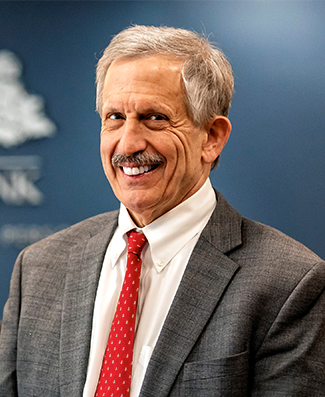 Kevin is vice president and commercial loan officer with Lee Bank's Pittsfield office. He has more than 35 years of experience in commercial banking, mainly in Western Massachusetts and Southern Vermont.

At St. Lawrence University, he earned a bachelor's degree in economics and he holds an M.B.A. from Rensselaer Polytechnic Institute in Troy, N.Y. After earning his law degree from Suffolk University Law School in Boston, Kevin practiced law in the Albany area. He returned to commercial banking and has been lending to businesses in the Berkshires since 2009.

Kevin is on the boards of Berkshire Retirement Home, Inc. and the Bennington County Industrial Corp. He has coached youth sports, particularly baseball and basketball. He enjoys fishing, the New York Yankees and spending each summer at Wahconah Park. Bisaccio resides in Bennington with his wife, Sally. 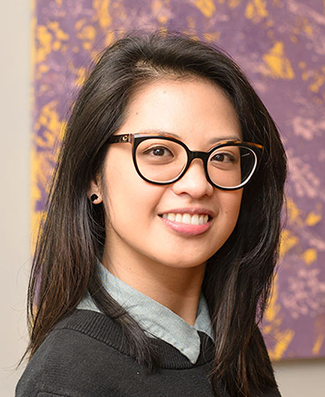 Jenn works for Theory Wellness, a vertically integrated cannabis company. She began her professional career working in television news in Norfolk, Virginia, after graduating from Old Dominion University. After two years as a news producer, she moved to Massachusetts to serve as a volunteer with AmeriCorps VISTA for the city of Pittsfield.

Jenn has worked for various nonprofits and served on multiple boards in the Berkshires, including Berkshire Art Association and Artscape, and she is now on the board of the Berkshire Immigrant Center. In her spare time, she also makes short films, and her latest film screened in film festivals in San Antonio, Miami, Washington DC, and Amsterdam.

Jenn resides in Dalton with her husband, Mark. 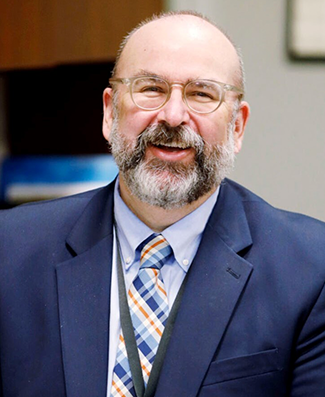 Jason has worked in public education since 1993: as an alternative education program director, English teacher, football and wrestling coach, department chairperson, assistant principal and principal. He has been a school superintendent in several Massachusetts school districts: Lee Public Schools, the Pittsfield Public Schools, and, now in the Mount Greylock Regional School District, in Williamstown, Mass. His career spans public school service in Pennsylvania, Virginia and Massachusetts.

A graduate of Grove City College with degrees in literature and communications, Jason earned his master's degree from the University of Virginia and earned his Ph.D in Educational Leadership at Boston College.

He serves on the board of Lee Bank, and on advisory committees for Barrington Stage Community and the Colonial Theatre Group. He is also a board member with United Cerebral Palsy of Western Massachusetts. He and his family are active members of St. Paul's Episcopal Church in Stockbridge, Mass.

Jason and his wife, Tamara, are the parents of three children, and they reside in Lee. 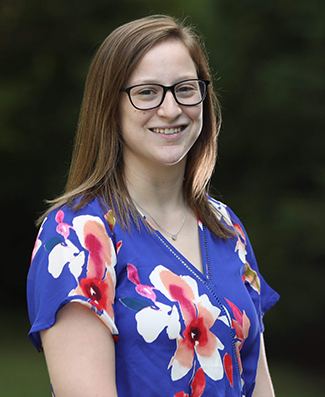 Brooke serves as a community banker in Lee Bank's main office in Lee. She has been in the banking field since 2015, with experience in retail, finance, and administration. She also works part-time for the town of Great Barrington.

She graduated from Westfield University with a bachelor's degree in business management, and she also attended the New England School of Financial Studies.

She has served on the event planning committee for the Southern Berkshire Chamber of Commerce and volunteers with the Sheffield Volunteer Hose Company Support Group. She lives in Lee with her husband and dog.